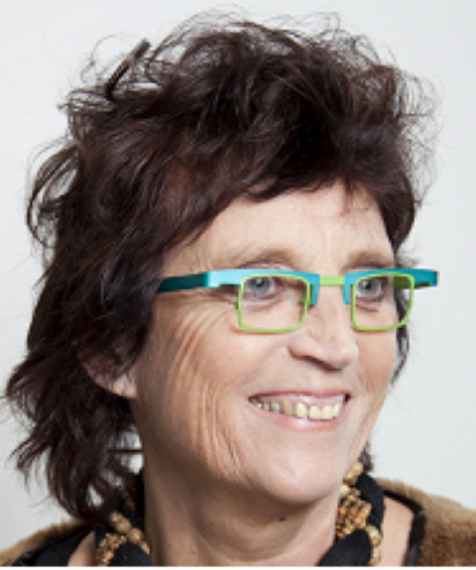 The Abbey of Cadouin, built in 1115, used to be a Cistercian abbey in the French municipality of Cadouin close to Bergerac and is registered as part of the pilgrimage routes in France to Santiago de Compostella since 1998.

The abbey consists of an abbey church with cloister and other monastery buildings added to the south side. As the construction of the abbey already progressed considerably at the moment of joining the Cistercians, the church as finished in 1154 deviates from the Cistercian directives for church constructions. Instead of the typical basilica a hall-church was built with slightly elevated nave and a celebration dome.

We visited the abbey in 2012 during a pleasant stay with relatives in Bergerac. 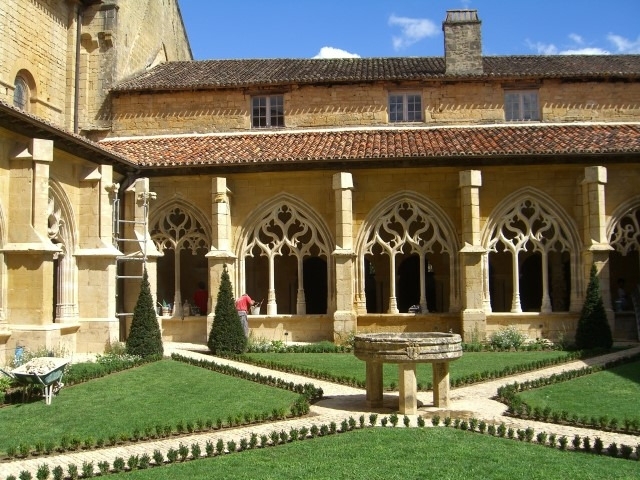 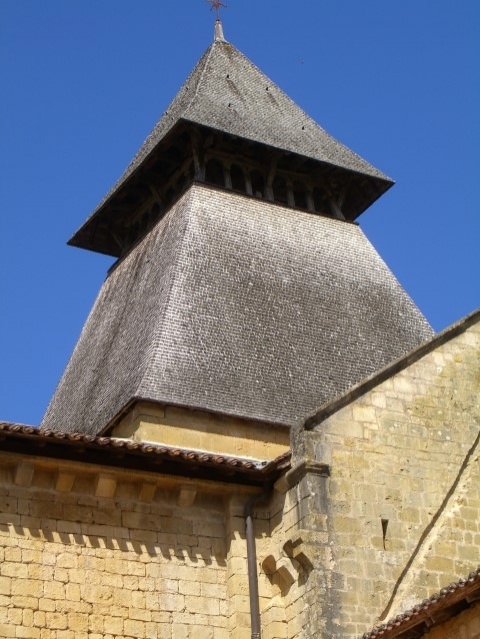 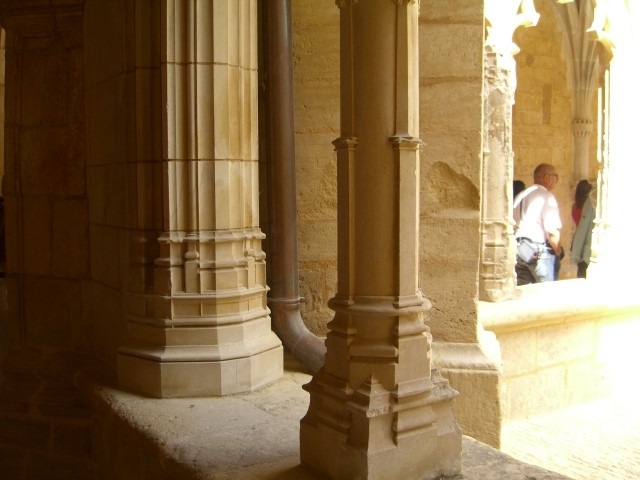 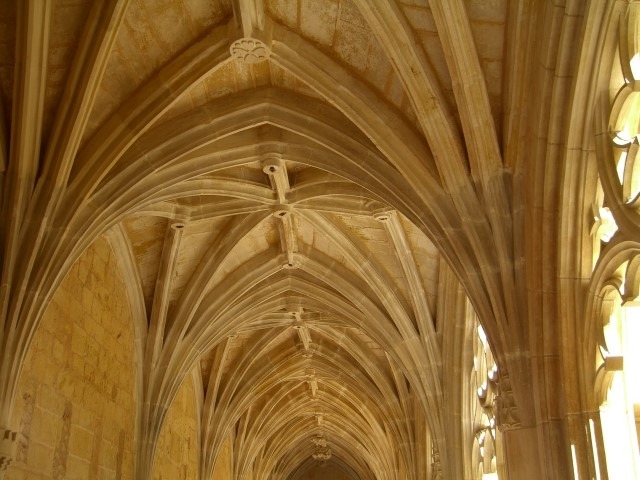 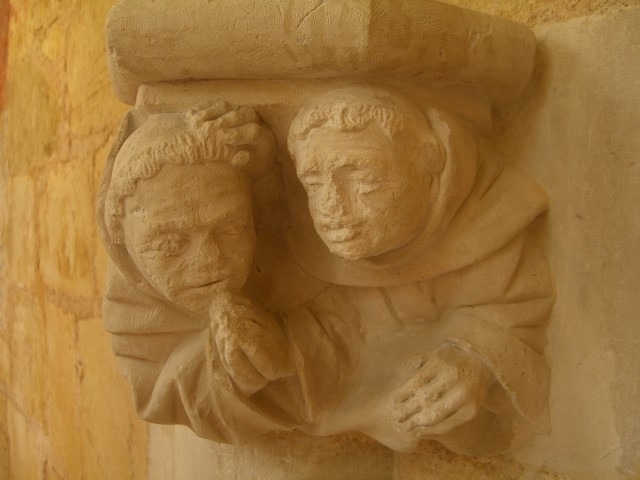 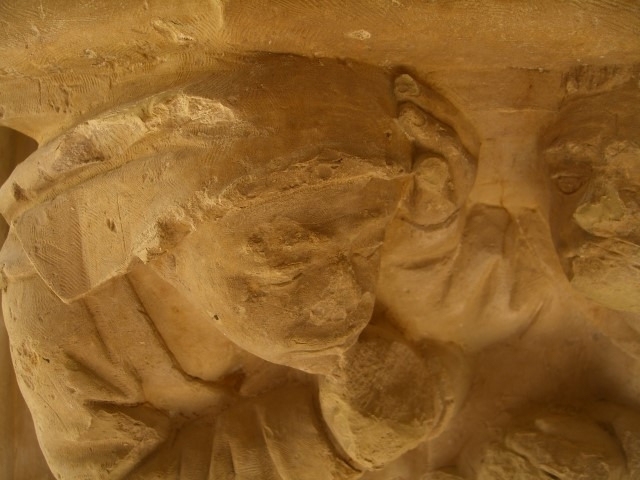 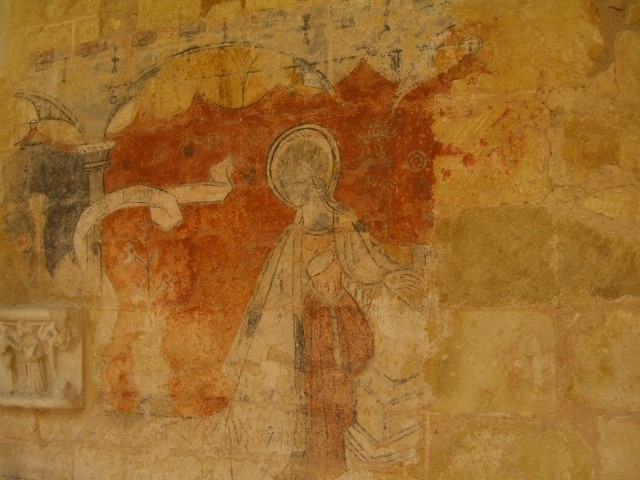 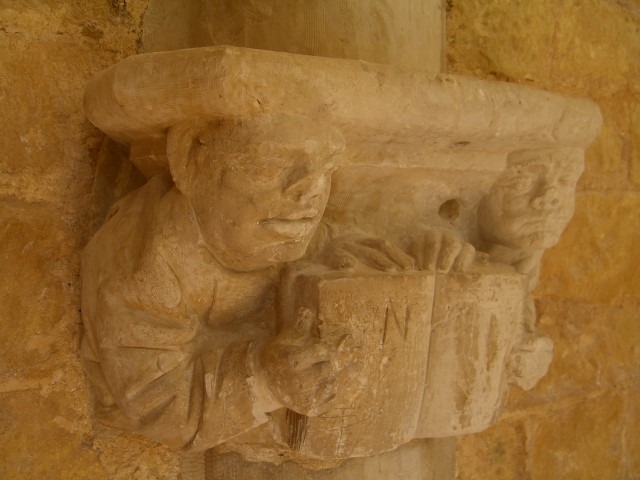 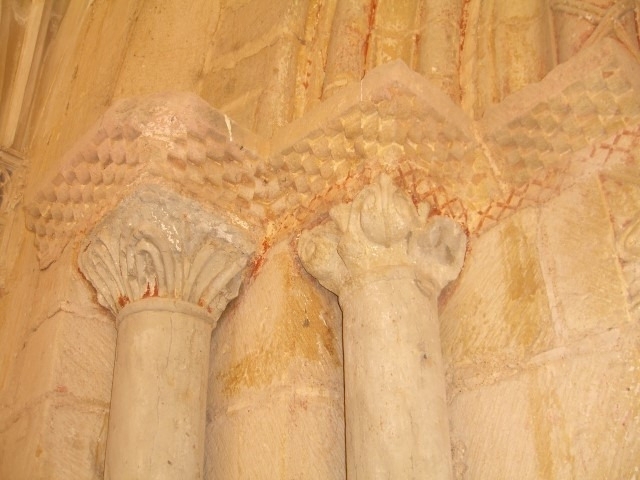 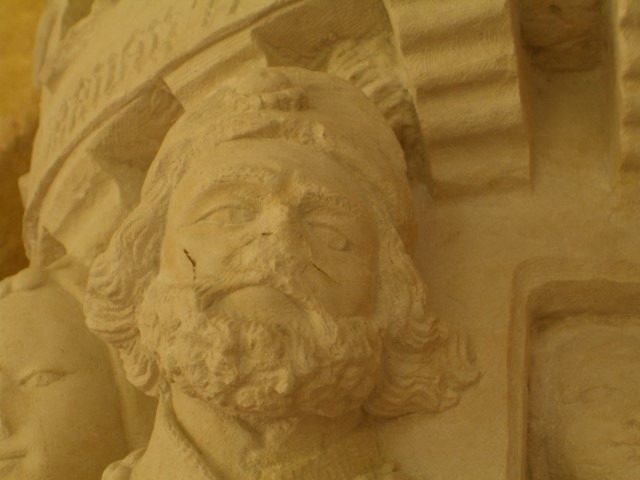 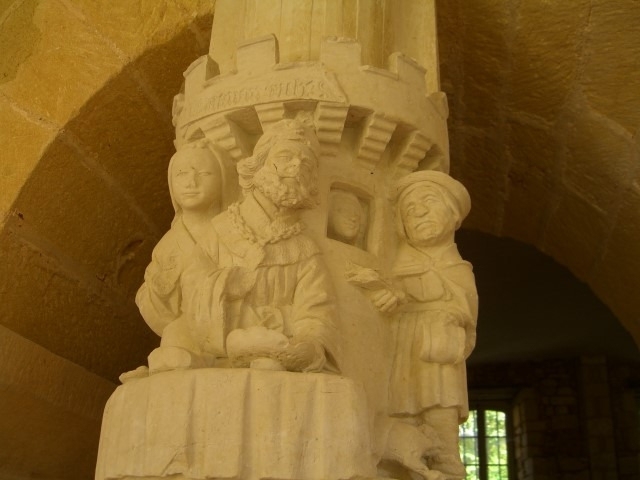 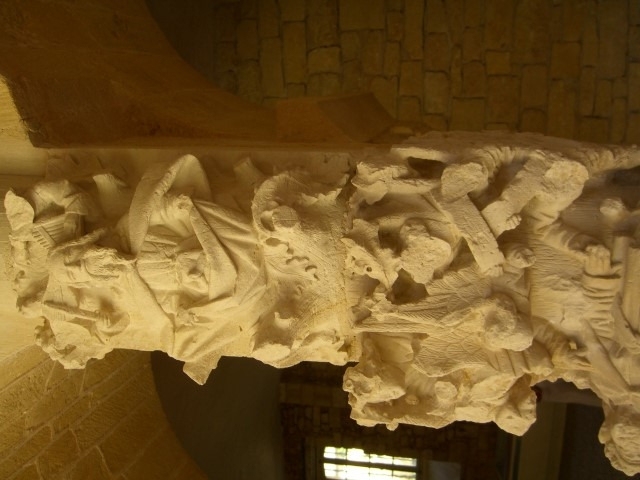 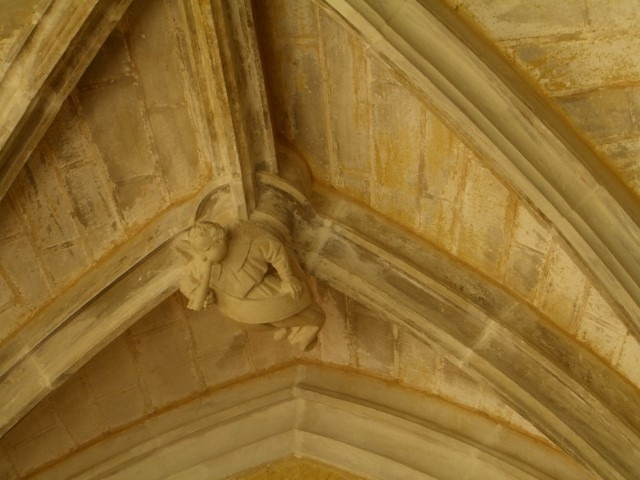 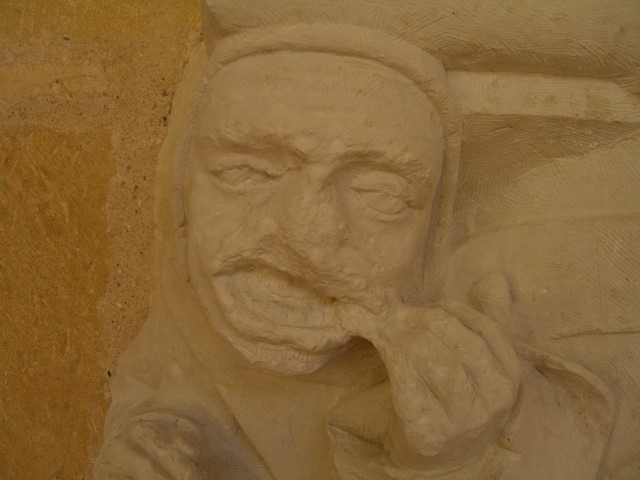 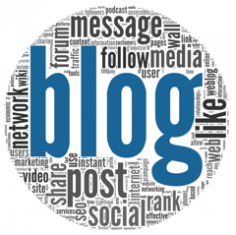 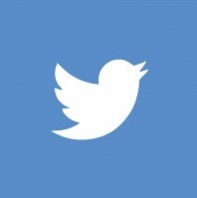